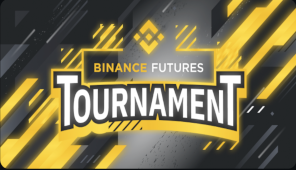 Binance Tournament has been the first real proof of concept for Gunbot and all of its users and here is how it looks:

1.- Gunbot is competitive at the highest levels of Binance whales

2.- Gunbot is profitable for all of those users that learned how to control their risk

3.- Gunbot is an alive community and the given path in our tournament group is a successful path: community sharing of strategy tuning

4.- Gunbot got 4 kids that make it usable and highly suggested for everyday trading and profit out of the box: AutoConfig, ARS, Market Maker, GRID bots

As a Binance Tournament Team Leader would read those data:

I have no other expectations, I’m more than happy with what all the team did, and let’s look at the last 24h of the tournament like this: if we get back on top 10 it will be a blast for our internal morale, but if we don’t, we all know that we will keep going with this trading style for long because the profit it gives is amazing!

And I will rename that group from Binance Tournament to Gunbot Strategic: finally, after the hard work of the past years, we can now concentrate to tune our strategies in that group, while other rooms will keep going on bugs hunting and improvements.

About MM, GRID BOTS, and ARS: better you see Gunbot on top 10 tomorrow…and I will consider it as a win and assign those money makers to all participants forever. If not, you know what to do: supporting our token and get yourself in rank 10 is the right thing to do for the entire community’s sake.

Congrats again guys and don’t struggle too much about the final Tournament results: stay focused on your own profitable settings, that’s your win in long term! 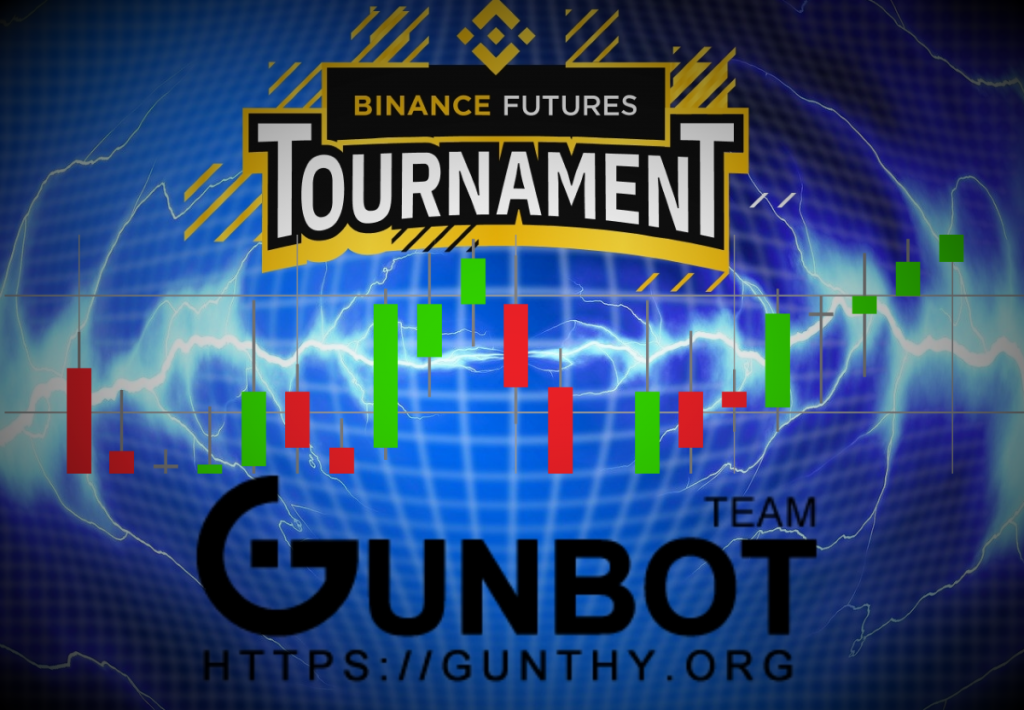 Gunbot Defi – Not your wallet Not your Money

Gunbot Defi – Not your wallet Not your Money

Gunbot Black Card 101 – All You Need to Know